In terms of research policies, UNIVERSITY COLLEGE OF BUSINESS has in its staff 8 departments for the two respective faculties and the College for higher professional studies, in order to achieve several objectives: Also, the academic staff of UCB is constantly engaged to pursue degrees of scientific qualification, to be involved in scientific research in function of the teaching process and for the benefit of the country’s economy. Some of them are part of several national research projects funded by international organizations such as the EU, World Bank, USAID, UNDP, GIZ, etc. In addition, they are engaged in scientific work through research and publications such as:

• Publications in scientific journals at home and abroad;

• Scientific conferences organized by UCB or other institutions inside and outside the country;

• Publication of textbooks and scientific texts.

UCB is committed to creating all the necessary conditions for the development of scientific research,
including the preparation of infrastructure and the training of academic staff. To achieve this objective, UCB has invested and is in continuous investment in several areas such as:
• Training of staff and human resources needed through investment for continuing professional and pedagogical qualification. This is made possible through the involvement of staff in conferences, trainings, postgraduate studies and doctorates, specializations at home and abroad;
• Establishment of scientific infrastructure where scientific research can be conducted. Currently, UCB has a library with a considerable number of volumes, academic and scientific texts published by prestigious publishing houses as well as international scientific journals. 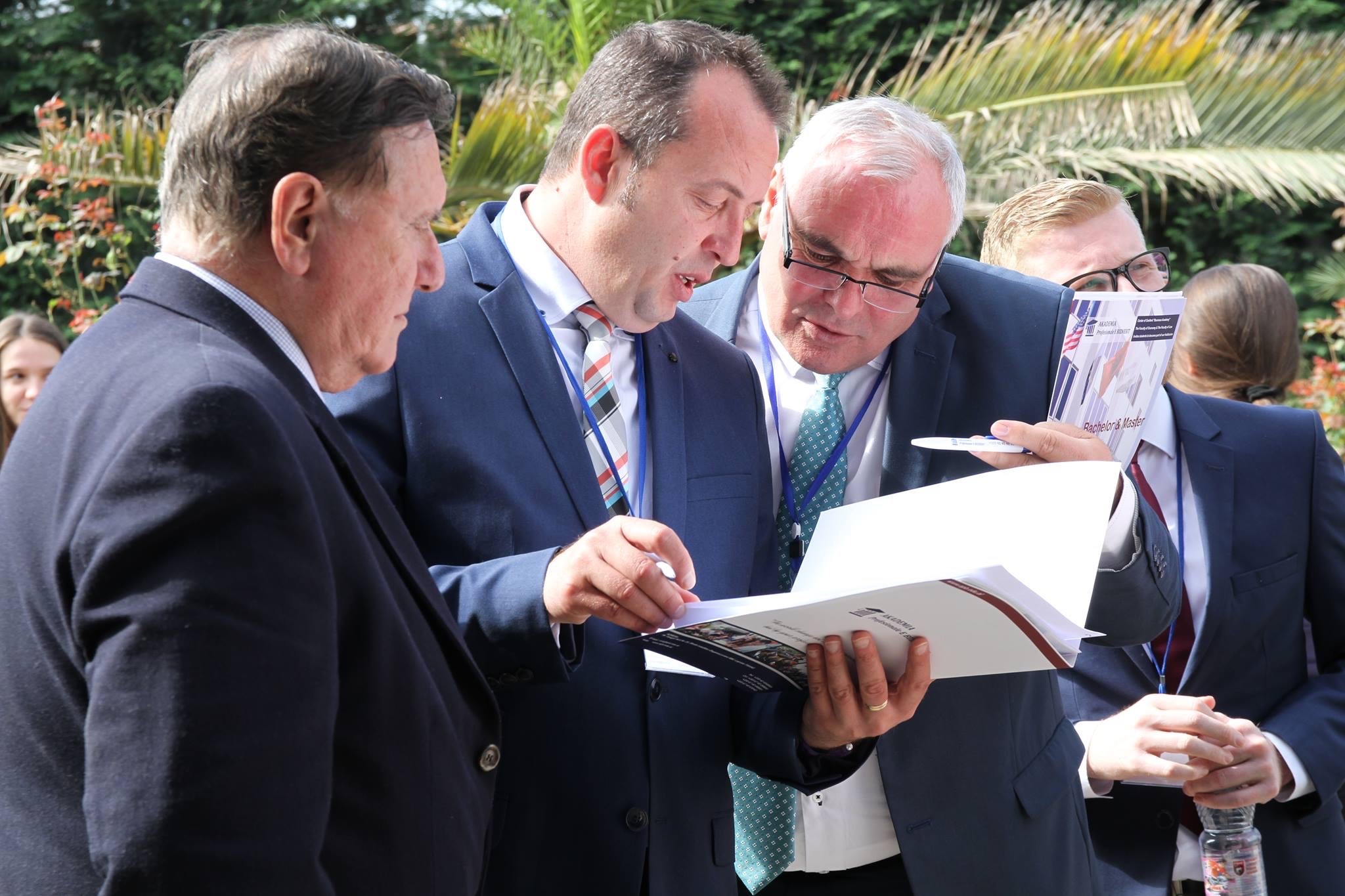 Our service center will respond to you at any time, just write to us
Hello! How can we help you?

By clicking “Accept All”, you agree to save personalization files to your device to improve site navigation, analyze site usage, and assist in our marketing efforts.